How to Practice Zero-Waste Cooking 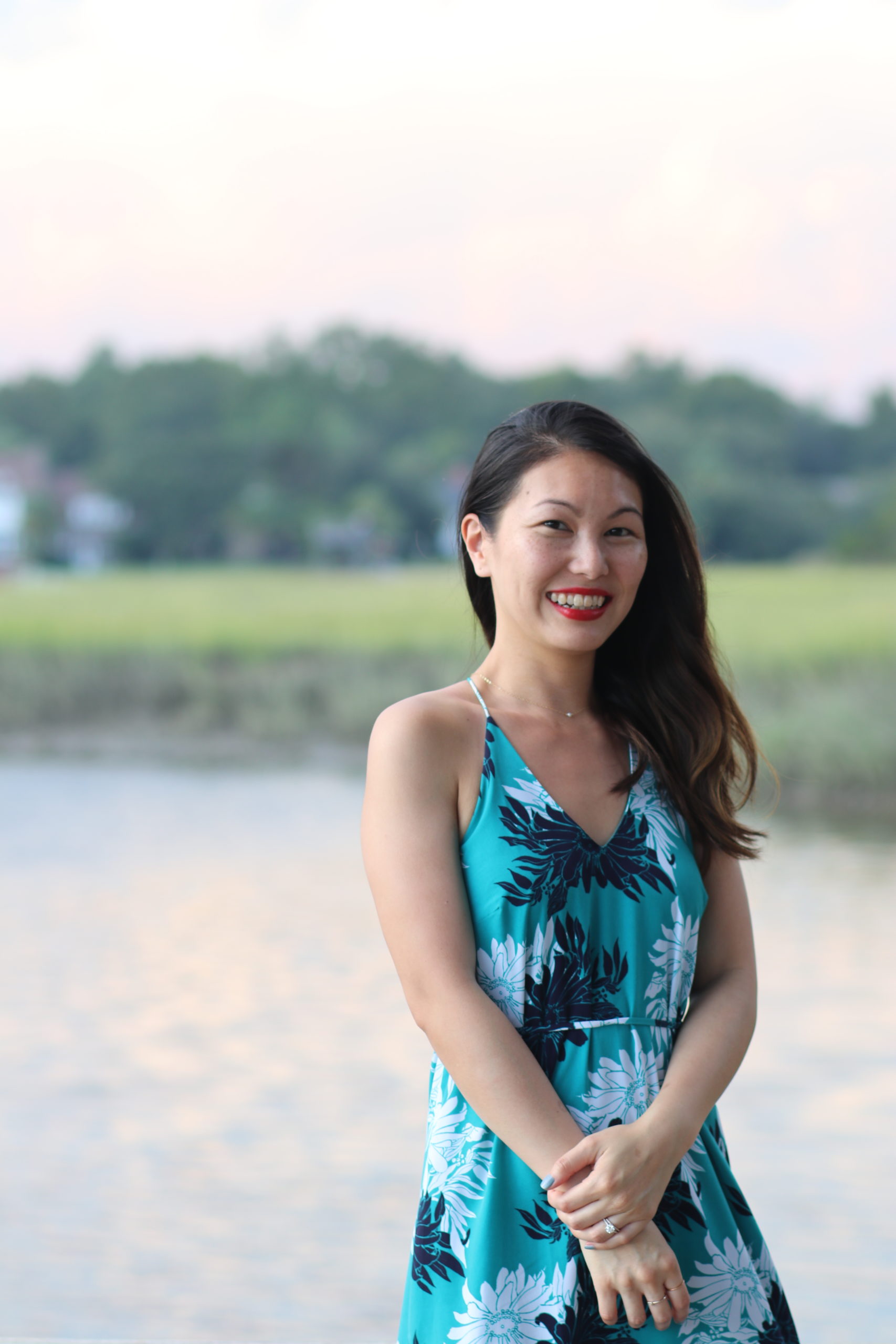 For those who love to experiment in the kitchen, there’s nothing more exciting than trying a new recipe. Whether it’s from a cookbook, a magazine, a blog, or TikTok, a delicious recipe delights in a number of ways. It may call for using a new piece of cooking equipment, introduce you to a flavor or technique you haven’t tried before, or simply be an unexpected twist on an old favorite. No matter the recipe, it’s a process that probably involves shopping for ingredients, some that you use up and some that, unfortunately, go bad before you figure out what to make with the remainder. This common cooking problem is the inspiration behind Alexis deBoschnek’s debut cookbook To the Last Bite. When the Covid-19 pandemic first started, friends reached out to the writer and recipe developer for tips about how to stretch their groceries and make the most of pantry staples. She sent them her tried-and-true recipes, many of which made their way into this collection. As she worked on the book, deBoschnek wanted to be sustainability-minded, but the concept took time to come together. “At the time, I thought ‘It’d be cool if recipes connect to another one,’ but that was kind of it,” she recalls.

She knew the facts about food waste and witnessed it first hand working at restaurants and an online grocery store. According to the USDA, an estimated 30 to 40 percent of our food supply ends up in landfills. Its effects are cascading. Food waste not only takes up space, it also generates greenhouse gasses that contribute to global warming and wastes the increasingly precious water and energy used to produce it.

For deBoschnek, she found that small steps make a big difference. Her book helps home cooks develop culinary habits that are better for the Earth. She polled friends and family about what usually goes bad in their fridges. The top answers were dairy and produce, which informed her recipe development.

Like many cookbooks, To the Last Bite is full of delicious recipes with enticing photos to match. But one thing that sets it apart? The bottom of each page directs readers to other recipes that help make the most of their ingredients. The bulbs of black garlic leftover from making the chicory salad on page 65 can be used to make the salmon on page 163. Instead of tossing the leek tops you trimmed for the white wine braised leeks, save them for the fingerling potato and leek top frittata. It’s a choose your own adventure in cookbook form.

“Some dishes, there’s nothing leftover. Others didn’t tie into the concept, but I wanted to make sure I was encouraging people to be more conscious, whether that was using pantry ingredients, using up ingredients, or finding ways to stretch ingredients they have,” says deBoschnek. “There’s a recipe for pasta with tomato confit and ricotta and that doesn’t necessarily connect to another recipe, but if your tomatoes are starting to wither on the counter, this is a great way to use them.”

“Rather than steaming beans, do a hard char with a bunch of garlic and ginger. If you have time, making a quick pickle takes three minutes. It’s such a good way to use up what you have, it lasts a week in the fridge and it also adds instant flavor.”

Once home cooks learn to make the most of ingredients, deBoschnek is confident it can turn into a lifelong habit. It’s why her recipes are incredibly approachable. Rarely do they run over a page long and most call for straightforward pantry staples or items that she considers “the backbone of this cookbook.” Her final chapter consists of “recipes that ensure as little goes to waste as possible” — including that aforementioned shrimp stock — and “add a boost of flavor without much effort.”

These stocks, quick pickles, and syrups are deBoschnek’s secret flavor weapons and one of the ways she’s also decreased her meat consumption — another important step in eating more sustainably. “I love meat and fish, but at least in my own home, when I’m in charge of shopping, I only buy meat and fish that’s locally-raised and sustainably-caught, which is a privilege,” she says.

To encourage more vegetable-eating, it’s crucial to make it exciting. “You may need to look for other ways to get the same excitement flavor-wise. For example, rather than steaming beans, do a hard char with a bunch of garlic and ginger. If you have time, making a quick pickle takes three minutes. It’s such a good way to use up what you have, it lasts a week in the fridge and it also adds instant flavor.”

deBoschnek understands it’ll take time to build these skills and get into a routine that works for each of us. Just like efforts to curb plastic use, compost or ditch loofahs, it’s an adjustment to integrate sustainable cooking and eating into our everyday lives.

“I want to inspire people to have a toolkit to live a bit more consciously and not beat themselves up if they don’t right away,” says deBoschnek. “It’s a process and it doesn’t happen overnight.”

Read more: What is Zero-Waste Cooking?