Why A Little Boredom Might Make You a Better Person

Question for the audience: When was the last time you felt bored? Like really, truly, twiddle-your-thumbs, stare-at-the-wall-level bored? Drawing a blank? Me too.

That’s not to say there aren’t plenty of opportunities for boredom in this overstimulated life of ours. We didn’t wake up one day and suddenly have zero time on our hands (much as it may feel that way). No, instead it was a slow trickle of cell phones, laptops, video games, streaming, and the expectation of ‘round the clock email availability from employers. If an hour of unscheduled time dares present itself, there are about a million ways to fill it.

Those that grew up before the advent of cell phones and computers may look back fondly on some particularly lazy afternoons spent flopped on the couch, declaring “I’m BORED” to any adult within earshot. (Apologies to those who never had the joy of experiencing this level of childish ennui) Regardless of when you were born, we’re certainly all guilty of the same crime against average, everyday tedium: endless scrolling. (I see you nodding in agreement.)

Declaring boredom a good thing may sound counterintuitive. Surely putting an end to the ceaseless chorus of “Mom, I’m bored” must be positive, right? Not so fast. Turns out, a little drudgery could do us all some good. First, let’s look at what boredom really is: Open time. A clear schedule. Opportunity. In the past, boredom was given a surprisingly bad rap – it was even thought that boredom could lead to some pretty questionable behavior. Just read what one Harvard study determined of their test subjects:

“… many preferred to administer electric shocks to themselves instead of being left alone with their thoughts. Most people seem to prefer to be doing something rather than nothing, even if that something is negative”

Read that again: Electric shock. Seriously! As a species, humans are unique in their capacity for boredom, but that doesn’t make us particularly fond of it. Humankind may boast the ability to feel bored, but that doesn’t mean we have to like it — or welcome it. Even though we should.

Another Word for Boredom

But boredom isn’t all bad. Though we may feel averse to sitting quietly with our thoughts, boredom can also be an open door to creativity and innovation. Think about the last time you really had the opportunity to sit and think. To daydream. Daydreaming is the beautiful product of dull, day-to-day boredom gone to seed. Those thoughts we’re so wont to avoid are an invitation for innovation and discovery. That time when you’re tempted to – or even automatically — reach for your phone is a moment that could be put to use otherwise by simply being. Even better, that small moment of boredom (or large expanse of it, if we dare allow it) could drive us to be more creative and proactive — and may even make us more altruistic.

In fact, several studies have come out that seem to prove this fact. Suggests one article:

“But when people feel meaningless … they are more likely to engage in behaviour they believe will re-establish their sense of meaningfulness.”

That’s right, boredom could make you a better person. The next time you’re searching for something to do, consider the things that may sound, well, boring and try them out – like donating blood or volunteering. You may find the satisfaction of doing good surprisingly stimulating! 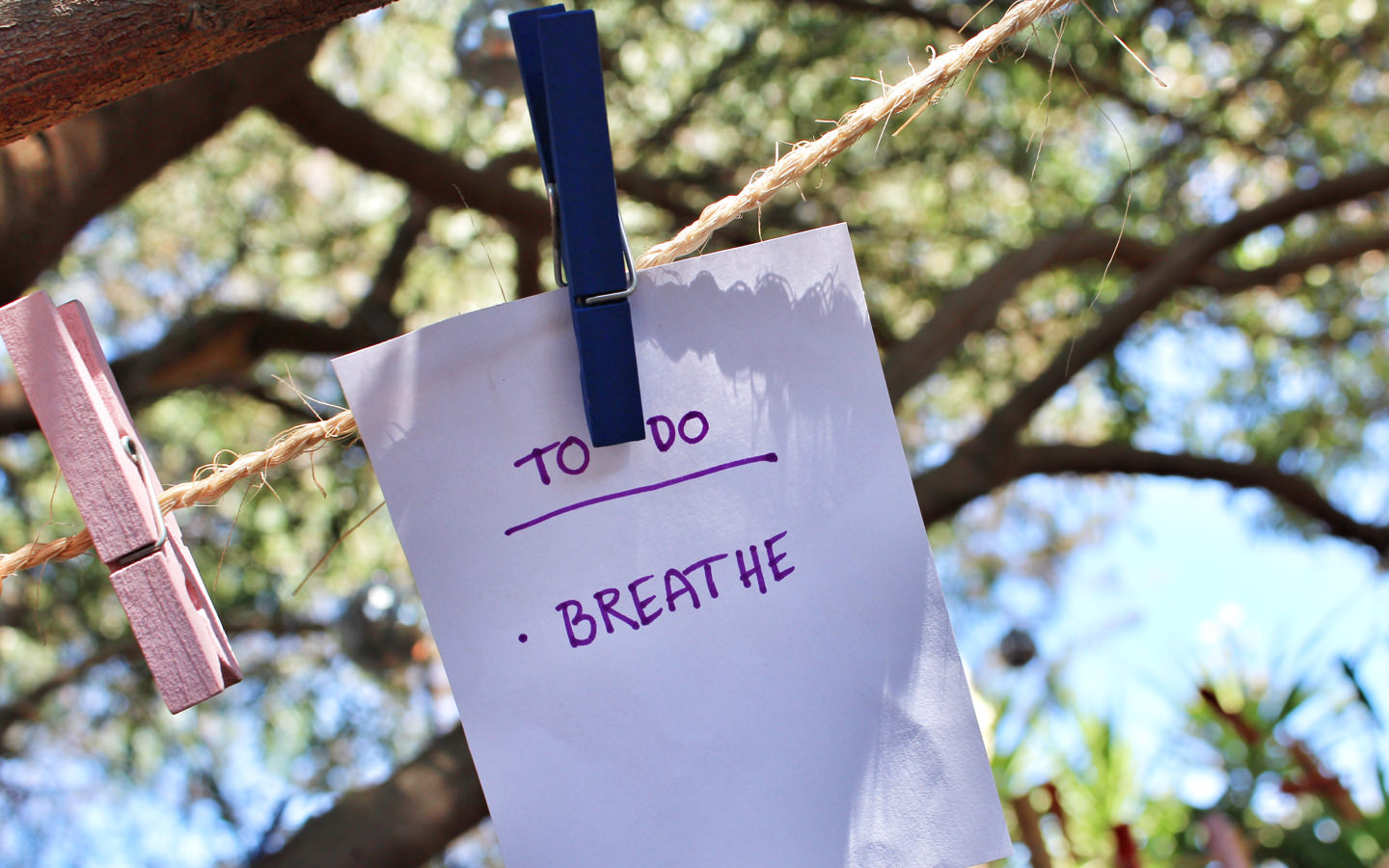 Opening the Door to Creativity

Along with inspiring you to better yourself, boredom could play a significant role in creativity. It’s a common paradox many creative people contend with: Creativity can build off momentum, but a schedule packed too full can lead to a creative block. If you’ve ever dealt with a creative breakdown, you know how frustrating the experience can be. You sit, a blank canvas before you (literal or figurative), and the ideas just don’t come. Your mind feels too full with too much going on. One minute you’re thinking about your project and the next you’re preoccupied with a looming deadline or the next item on your to-do list (naturally, you pick up your phone for an easy distraction).

Creative blocks are frustrating, and often the product of not having enough space to “breathe”, i.e. be bored. Think about it, how many games and hijinks did you make up as a kid when no other options presented themselves? “Make-believe” isn’t a prescribed game, it’s something children do to pass the time and entertain themselves. Consider this the next time creativity is alluding you — instead of picking up your phone or opening your laptop, sit with your boredom and see what happens. You may find it leads to inspiration!

The same technique (if you can call it that) also applies to work. Allowing time to be “bored” has been found to improve problem solving. Notes the same article:

“Boredom is nearly always essential to creativity. It isn’t true that creativity is mostly sparked by having a specific problem to be solved. It’s far more likely to arise because the person is bored with the way something has been done a thousand times before and wants to try something new …. boredom stimulates the search for better ways to things like nothing else does.”

Giving yourself time to fully work through a problem, and even time to step away and come back to it, allows space for innovation (and an opportunity to find some typos). Instead of going with the first idea that comes to mind, or what’s been done before, boredom provides space for change and fine-tuning. 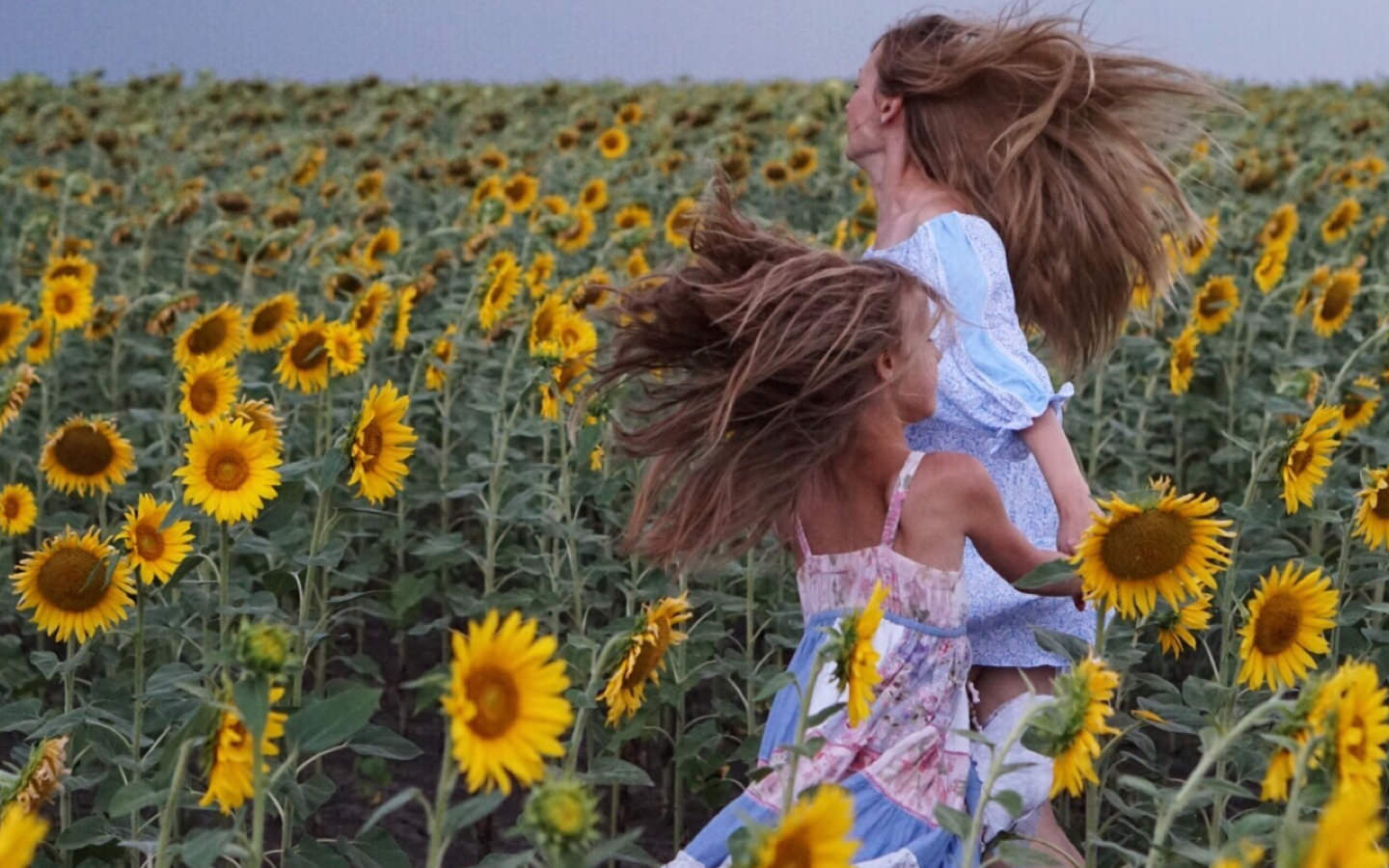 How to Be Bored

Much as we may all begin to appreciate the benefits of boredom, actually achieving boredom in this day and age can be surprisingly challenging. There’s a reason the word ‘phone’ has popped up six times in this article — our cellphones, and the apps we keep on them, offer instant gratification during downtime. Instead of patiently standing on line, waiting in the doctor’s office, or even just sitting on the couch, we do all of those things with our phones in our hands. This is valuable time that could be spent daydreaming and coming up with your next big idea!

Instead of reaching for your phone the next time you’re bored, be a kid again and wait and see what happens. Maybe you’ll tackle that project you’ve been meaning to do, pick up a paintbrush, or even sign up for a neighborhood cleanup.

If you’re really struggling with resisting the allure of the continuous scroll, apps like Moment, which tracks how much time you spend on your phone, can offer a wake up call. And if you’re still having trouble embracing boredom? There’s always airplane mode.

Do you embrace boredom? Avoid it at all costs? Share with us by tagging us with @AvocadoMattress or #AvocadoGreenMagazine on social!