How to Make Your Own Almond Milk

Making your own almond milk is the new homemade laundry detergent — anybody who’s anybody is doing it. It’s crazy easy, super delicious, and beats the pants off the junk you buy at the grocery store. Join the Pinterest revolution (you know you want to) and give it a try!

Why People Are Moving Away from Dairy

The urge to purge dairy is nothing new, but it’s definitely getting more spotlight with the help of social media. There’s a lot of mixed advice out there on dairy, and there’s no clear answer from nutritionists and medical professionals on whether dairy is necessary or even healthy for you. Ultimately though, there’s one consensus we can all agree on: the only milk made for people is breastmilk, and most of us kicked the stuff two or three decades ago.

While the nutritional value of dairy gets a few heated debates going, dairy-rich diets have been linked to gastrointestinal and gut health issues, acne, and other autoimmune responses that generally seem to indicate some bodies just don’t want anything to do with it. The Problem With Store-Bought Almond Milk

People aren’t just making almond milk to cross it off their Pinterest bucket lists — there are plenty of reasons homemade almond milk kicks the pants off the store bought stuff.

Even organic almond milk is laiden with lots of not-so-great ingredients. Read the back of the carton, and you’ll find a list that’s surprisingly long for such a simple product:

Carrageenan (a thickener that can cause stomach issues)

Aside from the artificial ingredients found in manufactured almond milk, there’s also a big push being made against the waste factor. Homemade almond milk can be made with 100% reusable tools and only produces the waste your almonds come in.

Beat the almond bag waste with a reusable produce bag and a bulk section buy, and you officially have zero waste almond milk — BOOM. 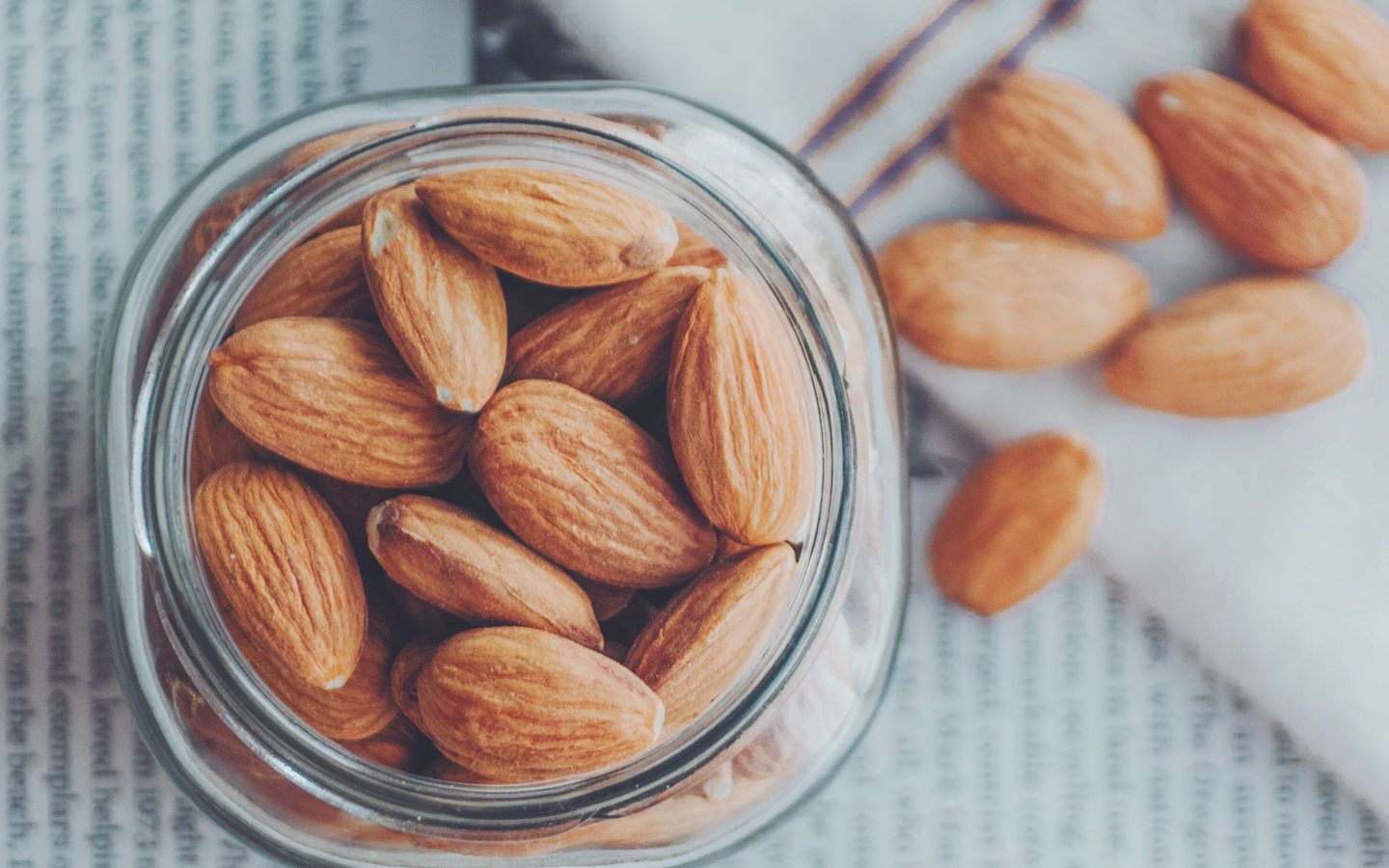 How to Make Your Own Almond Milk

Making your own almond milk is surprisingly easy.

A blender (something like a Nutribullet works really well)

Time — at least two days to soak the nuts

Cheesecloth or a nut milk bag

A big jar to store your almond milk in

If you prefer your almond milk sweet, use a water soluble sweetener like Stevia, or create a simple syrup with a sweetener of your choice. Shake it up in your jar of almond milk to ensure it gets evenly distributed.

Have you ever made your own almond milk? Show us your most recent batch on Facebook or Instagram, and tag us in the post! @AvocadoMattress or #AvocadoGreenMagazine