The Best (and Worst) Oils to Cook With

Not all oils are created equal, and we’re not talking essentials here, either. It’s not just a difference in flavor or fats you have to think about — each oil out there has its own smoke point which determines whether it’s ideal for a salad dressing or sauteing some kale.

A smoke point is the point at which an oil begins to smoke when it’s heated, and then begins to produce cancer-causing free radicals, which end up right in your food. Additionally, as that oil burns, it imparts that burned-flavor onto your food — blugh.

Never mind the smoke and the possibility of bursting into flames, an oil past its smoke point is one that’s literally dumping toxins into the food you cook with it. It’s important to use oils for the right applications, and know how hot is too hot.

When you’re dealing with cooking, it’s hard to really get a sense of just what high or low temp cooking really means.

Generally speaking, when you saute something on your stovetop (like vegetables or chicken), your food is hanging out around 250 degree fahrenheit.

Deep fried foods usually cook in oil around 350 degrees, and oven baked goods can range from 350 to 450 degrees (pizzas and pies are usually on the high end).

Grilling temperatures can vary widely, but when in doubt, it’s always best to use an oil with a particularly high smoke point because of the exposure to open flames, which can put food around 500 degrees if you’re not careful. These oils are ideal for using in recipes that involve roasting or grilling (though it certainly doesn’t hurt anything to use them in low-temp recipes). Remember to use them in marinades as well, as these will often see higher temperatures when those foods get cooked.

Grapeseed oil has a really nice, mild flavor, and as such I use it in everything from brownies to roasted veggies. On the lower end of the price spectrum and easy to find in the grocery store, it also makes a GREAT lightweight skin moisturizer and massage oil (so yea, you might want to buy two bottles).

Avocado oil is a little trickier to find, but has a very mild flavor that makes it great for baking. Incredibly thick, this one is more likely to get a reaction because of its consistency, and not so much its flavor, which is very faint.

Safflower oil is another oil with a really nice, mild flavor that’s great for use across a variety of dishes. However, be warned that unrefined safflower oil (as do many unrefined oils) has a VERY low smoke point, so don’t interchange the two.

Olive oil can be another tricky one. While unrefined olive oil has a very low smoke point that makes it only suitable for salad dressings, the more refined it gets, the higher that smoke point goes. Extra virgin olive oil is perfectly safe for most baking and stovetop cooking applications. For stovetop cooking, these oils are perfectly suitable for everyday use — just don’t get too crazy in the kitchen and start flambeing anything.

If you’re not a vegetarian, recycling bacon grease with a counter-top strainer is a great way to lubricate pans and impart tons of flavor. Though not heatproof enough to do much baking with, bacon grease can handle most sauteeing, and stays stable at room temperature, too.

Coconut oil is mildly flavorful and GREAT for adding a layer of lubrication to your pans. Keep in mind that this oil will stay solid in cooler temps, so it’s nice to keep a spoon handy when it’s time to use it.

A little trickier to find than coconut oil but nonetheless rich in flavor, I love walnut oil for sauteing greens and meats. It has a mildly nutty flavor, not quite as strong as peanut or sesame oil, that adds a great compliment to fall dishes. 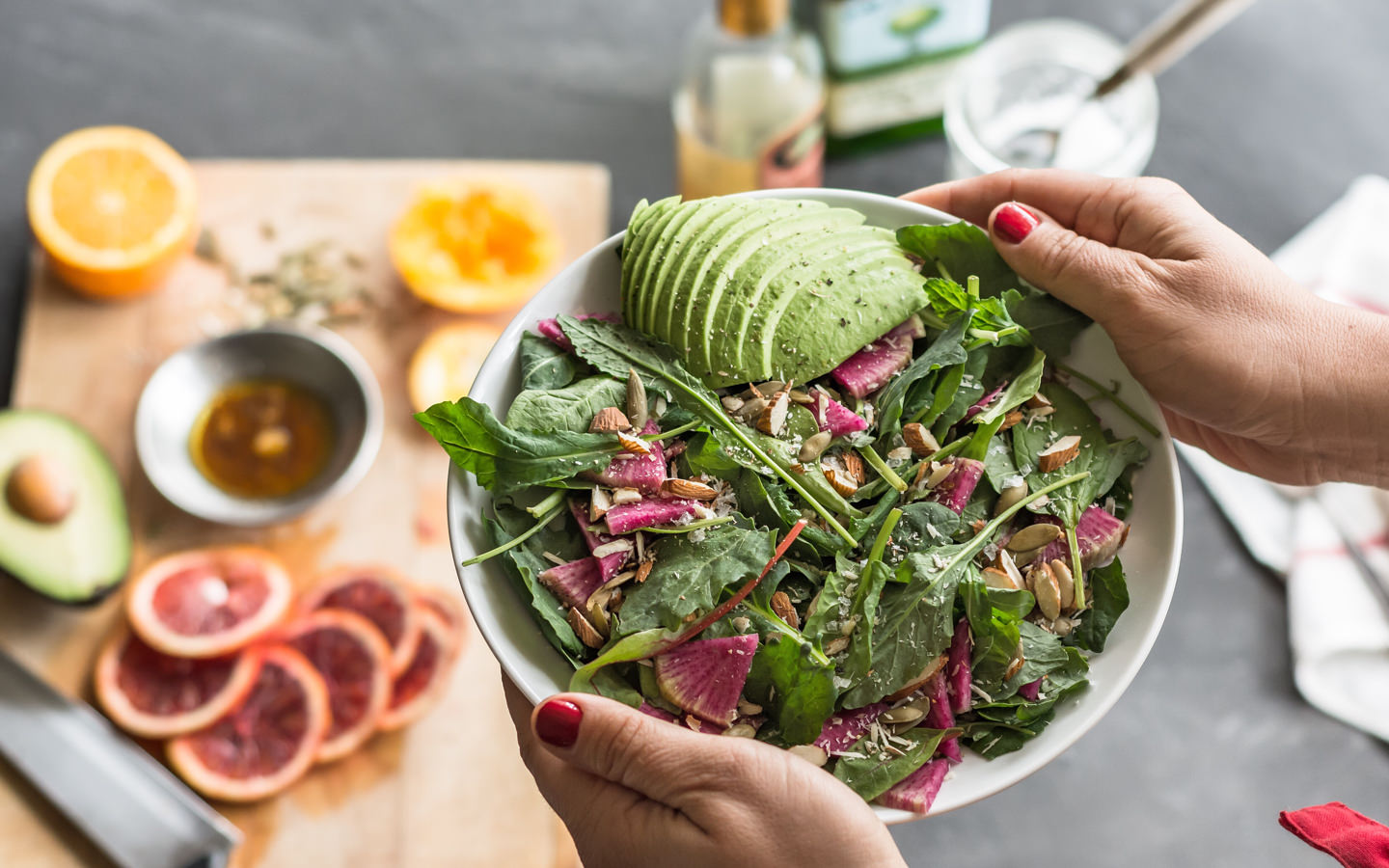 For Cool/Low Temp Use Only

These poor oils aren’t bottom of the list because they’re useless — cold oils are great for use in salad dressings and healthy snacks. If you have a bottle hanging out in your kitchen, don’t ditch it just yet.

Here’s the olive oil you don’t want to cook with. Unfortunately, 320 degrees is just too low for most stovetop cooking applications, so save this full bodied olive oil for a delectable homemade dressing instead.

Unrefined, flaxseed oil has a dangerously low smoke point that doesn’t lend itself well to much cooking. However, because of its long list of health benefits, you may want to find a reason to work this one into your menu plan. Work it into energy bites and smoothies for a health kick that masks the flavor easily.